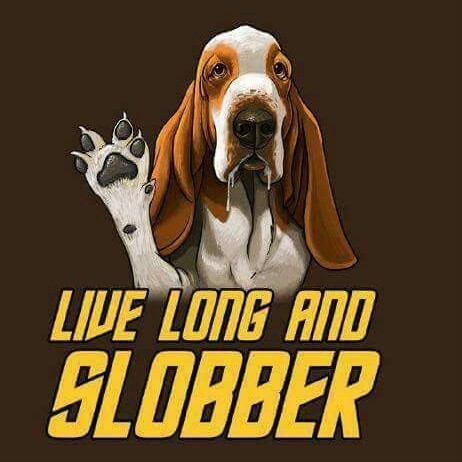 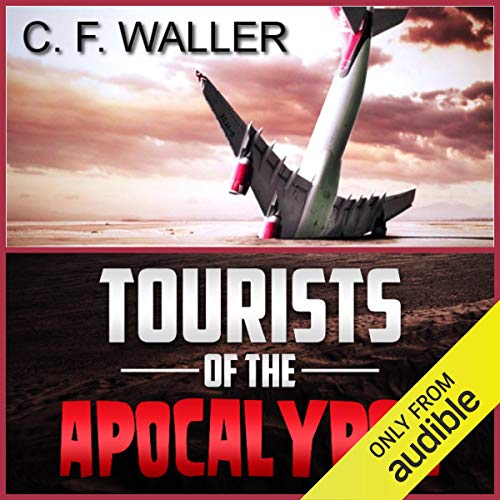 Tourists of the Apocalypse “This is one of the better books that I've listened to in a long time! Although I received this audiobook for free in exchange for my review, if there had been a follow up book or continuation of the story, I would have immediately paid a $15 credit to listen to it. I loved the story, probably because there was a little bit of romance mixed in. The only thing I can complain about, is that it ended. There's closure, but the ending is such that a second book could easily pick up where this one ended. The narration was perfection! Mr. Bennett did an excellent job with all of the voices and there's a flawless transition between male and female voices.” 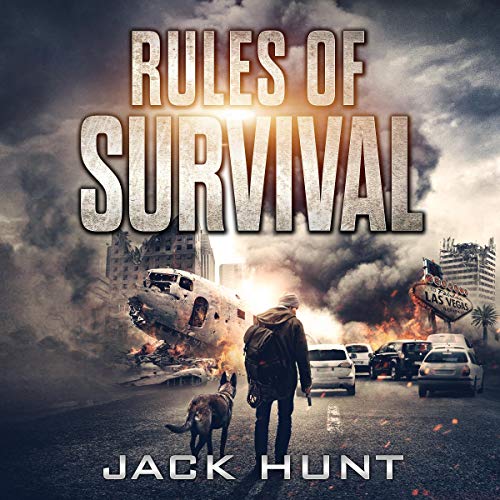 Rules of Survival: A Post-Apocalyptic EMP Survival Thriller “Great addition to the EMP apocalypse genre! What other book might you compare this book to and why? Going Home by A. American. Because the power grid is out and they're trying to make their way home. Who was your overall favorite character and why? Tyler. He's the main character and an overall good guy. Which character – as performed by the narrator – was your favorite? Probably Tyler. He did all the male voices great. He made Erica especially whiny, which was unavoidable since the author wrote her especially whiny. Was this a book you wanted to listen to all in one sitting? Yes, and I practically did. I fell asleep an hour before it ended. I woke up the following day and finished it immediately. Would you recommend this audiobook to a friend? If so, why? Yes, because it was enjoyable. Have you listened to any of Miles Meili’s other performances before? How does this one compare? No. Did you have an extreme reaction to this book? Did it make you laugh or cry? No, not really. The beginning was awesome though and got a chuckle out of me. Talk about a bad first date! I was hooked from that moment on. What did you love best about the book? The beginning, during the first date. Which scene was your favorite? The first date. Which character did you like least? And why? The logical response would be Gabriel or Marcus, since they're the main bad guys, who escaped when their prison plane crashed. But I really really didn't like the main female character, Erica. She's a rich, spoiled, whiny brat that speaks in a high, whiny, valley girl tone. That could have been partly the narrator's fault, but that's how the author wrote her. I kept asking myself why Terry kept trying with her, just leave her! Any additional comments? Excellent book! Great narration. I can't wait to start the next one. I just hope Erica has matured and isn't as whiny.” 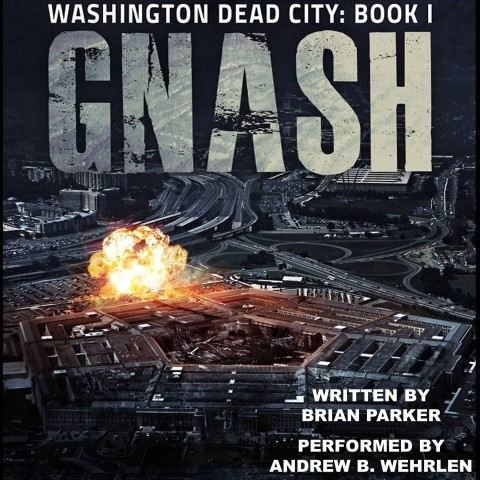 Gnash “Reminiscent of Nicholas Sansbury Smith....... I've only discovered this author in the past month and I'm loving him! His writing is very similar to Nicholas Sansbury Smith, whom I love. I can't say anything bad about Gnash. There's a terrorist attack where the virus is released in Washington DC. The story line was detailed and well thought out. The zombies aren't your typical zombies. The initial zombies are smarter and they can control the second round of zombies. That was a unique aspect. The only thing that I was hoping would be different is the love story. (Die hard zombie fans, don't worry, this is no love story!) There's just a relationship within the story that I was hoping would go a different way at the end. There are 2 more books. So you never know! 😉 The narrator was perfect! He did a good job with the females' voices also. I already have book 2 downloaded and am starting it now.” 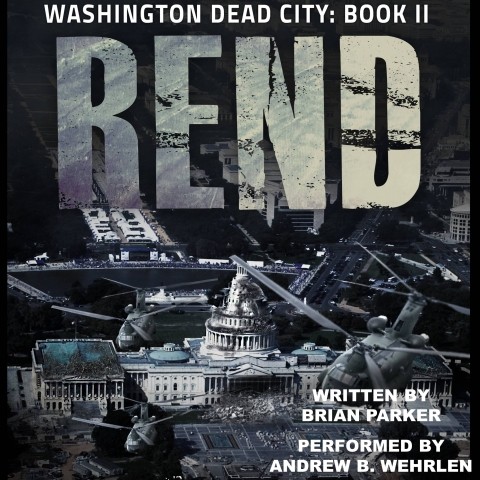 Rend: Washing Dead City Series Book 2 “Great addition to the series....... This book picks up 5 years after the previous story ends. I thought the story line of the new president sending in troops to a radiation landmine, several getting killed, just to save some artifacts of history, so the the American people can have hope, was a little far fetched......but then I thought of the time we live in, with some of the things our own president says and does and decided "nope, this is probably exactly how a president would act in that situation." I didn't care much for Alison. How does someone with so much authority and in a high position, be so forgetful, clumsy, indecisive, etc. I just didn't like her. I won't give spoilers, but I'm very much looking forward to starting the next book in the series! 😉 The narrator was perfect, again!” 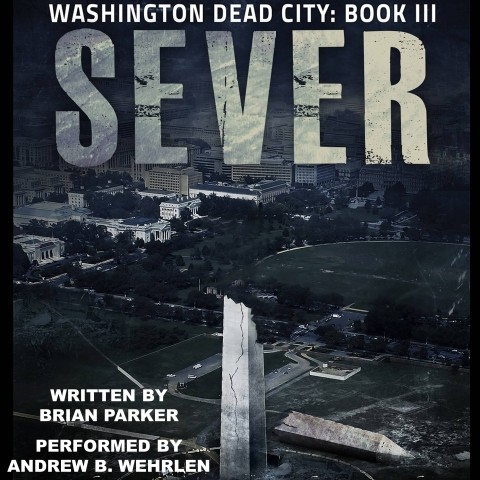 Sever: Washington Dead City Book 3 “Perfect ending to the series..... If you could sum up this book in three words, what would they be? -Only 2 come to mind, perfect ending. What other book might you compare this book to and why? -Anything by Nicholas Sansbury Smith. Parker's story telling is very similar to Smith's. Who was your overall favorite character and why? -Asher. Was this a book you wanted to listen to all in one sitting? -Yes, but it took a few sittings. I did finish it in a day and a half though. Would you recommend this audiobook to a friend? If so, why? -Yes! But they need to start with book 1. Because it's a great series. Have you listened to any of Andrew B. Wehrlen’s other performances before? How does this one compare? -Yes, the first 2 books in this trilogy. He's great in all 3. I would love to listen to him again. Did you have an extreme reaction to this book? Did it make you laugh or cry? -I may have gotten a little teary eyed there at the end. Would you listen to this book again? Why? -Yes, but after a year or so. Because it's a really good book. What was one of the most memorable moments of this book? -Asher going against the Leader. Any additional comments? -I hate to see the series end.” 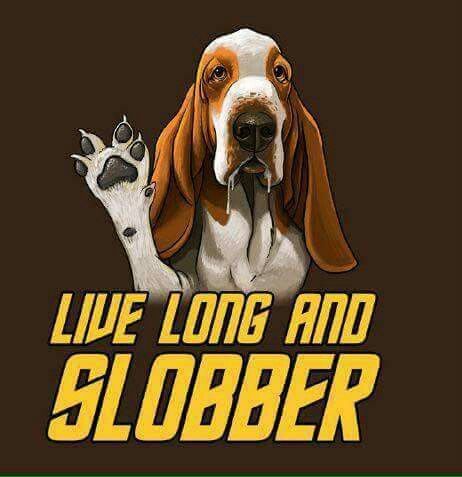