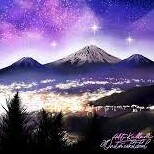 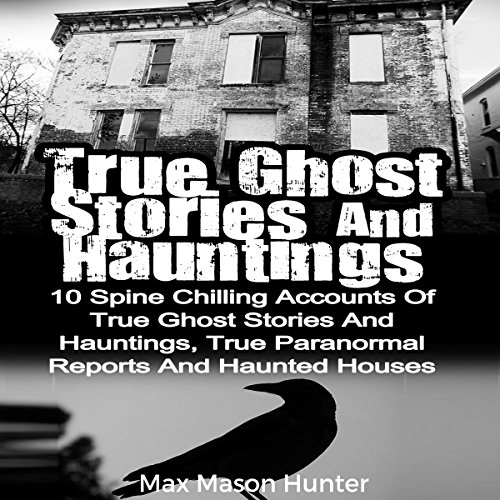 True Ghost Stories and Hauntings 10 Spine Chilling Accounts of True Ghost Stories and Hauntings, True Paranormal Reports and Haunted Houses “the thing I loved most about this book was the clear enjoyment that Kevin Theis clearly had whilst narrating it. He brought humour and fun to some slightly kooky tales. There wasn't much horror, if any, in the stories in this collection but they are told in such a joys way that that doesn't even matter, you just enjoy listening to them. I was given the audiobook for free and have left a review voluntarily.” 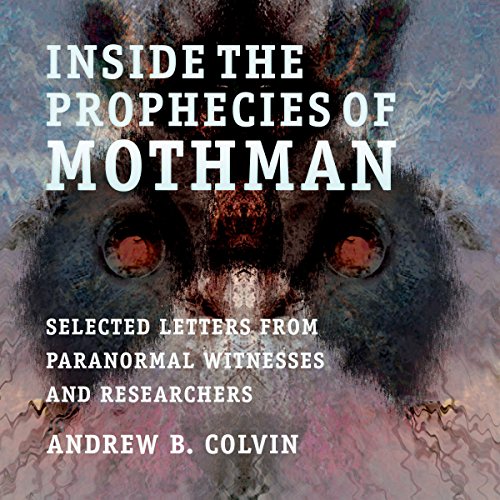 Inside the Prophecies of Mothman Selected Letters from Paranormal Witnesses and Researchers “Well I picked this book cos I really enjoyed the film ' the mothman prophesies ' and was intrigued by the promise of a study into the truth behind it, where the myth originated from, what were the circumstances that brought it to light and if there was any evidence to there being any truth behind the story. What I got was 7 hours of the worst ramblings and conspiracy theories I've ever heard. Mass shootings are the fault of government mind control experiments or a deliberate plant by the government to distract from bad political stories rather than poor gun control laws. This book does not live up to its blurbs promise and the narrator reflected this with a monotone drawl throughout that often made it hard to follow who was saying which conspiracy theory. i was given this as a free audiobook and have left this review voluntarily.” 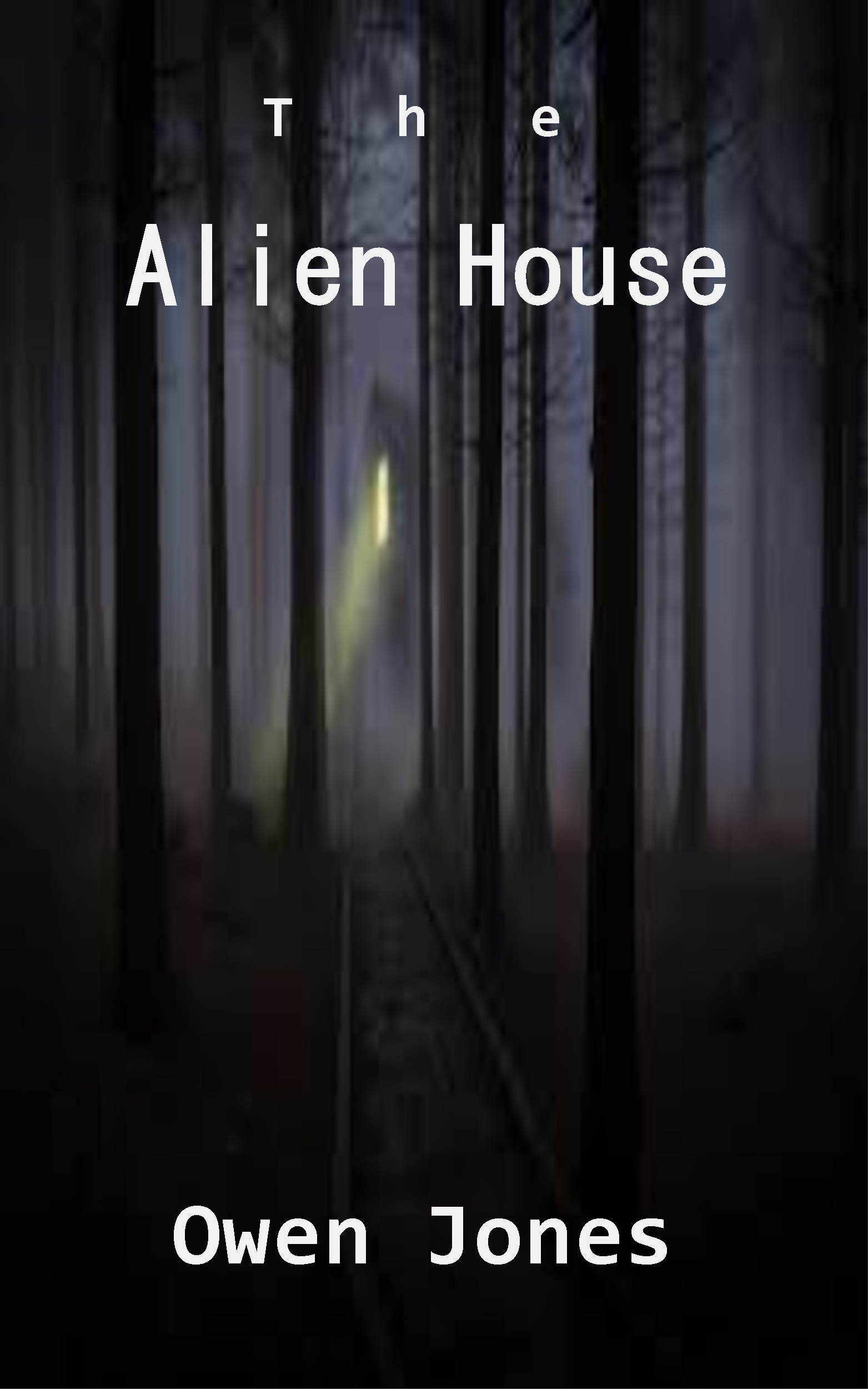 Alien House “I wasn't sure what to expect when I started this book, but it certainly wasn't what I got. The actual story is incredibly heartfelt, it's about a man who is doing everything he can to make a life for himself and his wife, except go to his family for help as his pride won't allow him. When faced with admitting to strangers his current homeless situation, his life slowly begins to change, as does he, for the better. Through encouragement and cojoling from his new friends he reconnects with his past passion of designing and building and in doing so reconnects with his family. It is actually a very sweet story about how a little act of kindness can help change someone's future. The only drawback to this audio version was the narrator, he was very flat, expressing almost no emotion throughout, the whole story was told in the same plodding monotonous tone, which did at times detract from the quality of the story. "I was given this free review copy audiobook at my request and have voluntarily left this review."” 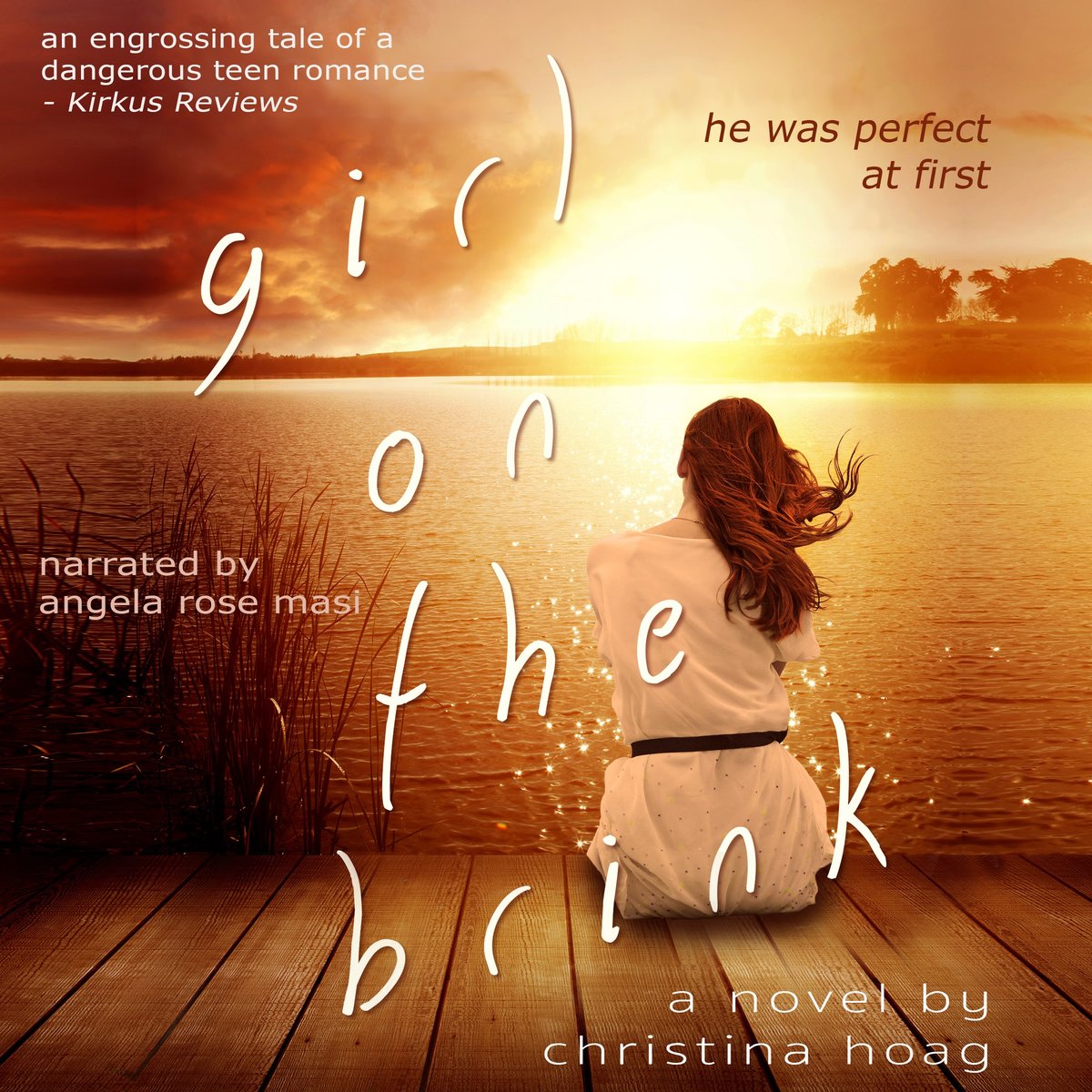 Girl on the Brink “I had to take a bit after finishing this book just to process the story I heard unfold before me. The struggles, the pain, the elation and the deverstating lows felt all too real. The book is fiction but the situation it depicts is not. Chloe is our protagonist and she is very bubbly and ambitious at the beginning of the narrative, excited about her internship and the possibility of summer romance. When that romance starts to turn sour she does everything she can to fix it and save the person she has come to care so much about, she blames herself and when her abuser turns her arguments on her, making her out to be the problem she starts to accept it. She loses her spark, allows herself to be isolated from her friends, made to look bad at her place of work. As the story progresses you come to care more and more about Chloe and her situation, so many times I found myself going 'nope', 'well that's weird' or 'nah that is not a good sign'. The warning signs were there from the beginning and it's scary how easy it is to ignore them or write them off as a person's little quirks. 'as women we aren't taught to see the warning signs of abuse' This is the standout statement of the whole novel because it's true. We aren't, we are sold the 'fairytale' from a very young age and when it starts to go wrong we try to hide it, pretend everything is ok, blame ourselves for the failure. Chloe doesn't even think of herself as a victim of domestic abuse, even after everything she's been through. I think it was a very powerful choice to tell this story through the eyes of a teenager, as it's so easy to swept along by the 'whirlwind' romance of it, it's hard to spot the signs and I think girls and women of all ages and backgrounds should be taught the warning signs that could, possibly, one day save their life. it's a hard conversation to have but it is incredibly important. This is a book that everyone should read, repeatedly. They should talk to their friends about it, they should talk to their kids about it, it should be on every reading book and book club list of must reads, it should be on school curriculum as a means to bring the subject up with teenagers, to help make them aware and open to talking about the red flags and warning signs of relationships such as the one depicted in the novel. The author has done a fantastic job of opening up an incredibly difficult topic of conversation and I have to say the narrator gets the pitch and tone of the piece absolutely spot on, she is bright and bubby to start, then we hear her brightness slowly chipped away at, she conveys to us Chloe's feelings to a point where, we feel them ourselves. Such a powerful book, I can't say enough positive things about it. Read it, listen to it, talk about it. Make others aware, open up that conversation. "I was given this free review copy audiobook at my request and have voluntarily left this review."” 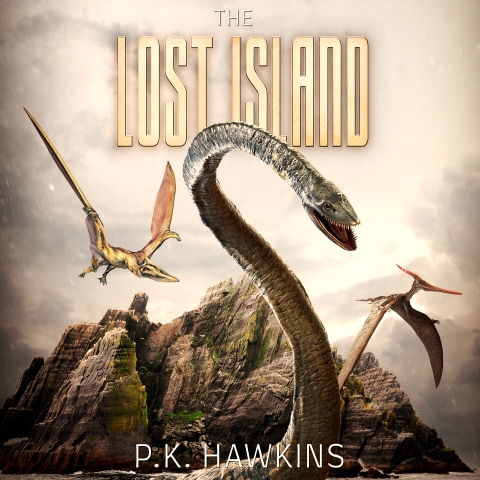 The Lost Island “I knew I would enjoy this book from the blurb, it sounded like the best creature feature on a Friday night. The characters are well defined and I really liked that the two lead characters weren't forced into becoming love interests. it makes a nice change to let characters like that stand in their own right. I thought the narrator did a brilliant job. I was given this free review copy audiobook at my request and have voluntarily left this review.” 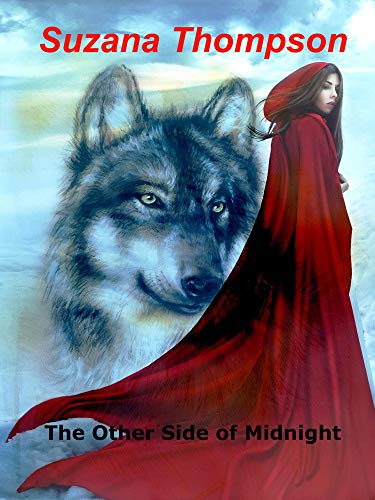 The Other Side of Midnight “I really enjoyed this book, it started off feeling like a typical teenage coming of age romance with touches of the supernatural, unexpected psychic abilities, freak wolf attacks, the popular boy liking the unpopular girl but not wanting to say so cos status is a big thing to high schoolers. but as the story progresses it doesn't take long to see there is actually depths to all of the characters, they all have hard choices to make and their own paths to follow. I enjoyed that we got a glimpse of their future too, things didn't just stop as teenagers, the decisions they made then and the impact it had on them is a nice change to see. I also felt the narrator had great time for the majority of the book, yes all of the male voices sounded pretty much the same, but it didn't impact on the flow of the narrative at all, it was still really enjoyable and i would definitely reccomended this book as worth a listen to anyone looking for something just a bit different. I was given this free review copy audiobook at my request and have voluntarily left this review” 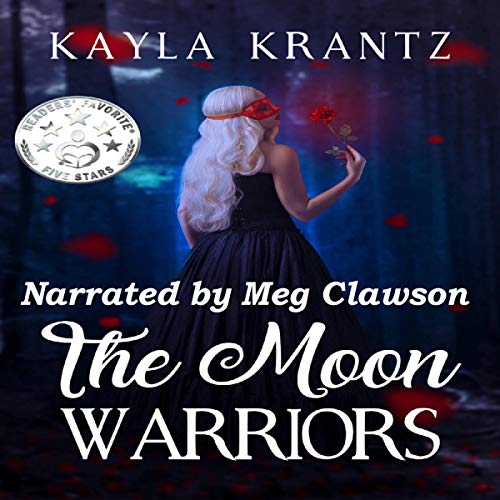 The Moon Warriors: A Novella “I enjoyed this book, I liked Thalia and her determination to get answers but also her openess to hearing and accepting uncomfortable truths. My favourite character is mushroom the familiar, she's adorable and quirky and fistey in her own fierce little way. I could easily listen to a whole series of mushrooms adventures. I think the narrator did a fantastic job bringing each character to life with their own tones and personalities. I was given this free review copy audiobook at my request and have voluntarily left this review” 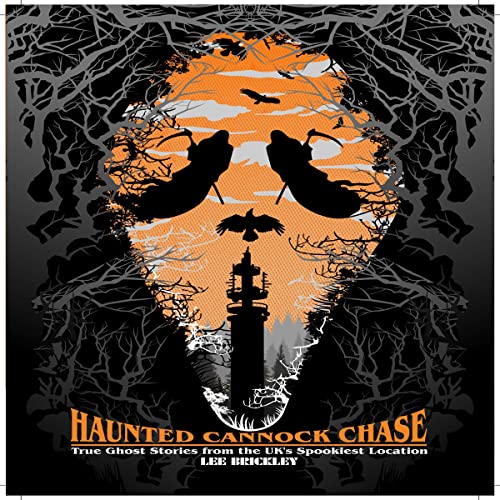 Haunted Cannock Chase: True Ghost Stories from the Uk’s Spookiest Location “I enjoyed this book but there was nothing chilling about the ghost stories within it, instead they were rather silly but very entertaining. The premise of the book is that they are true stories and experiences but there is very little evidence to back up any of the claims. I did like the little bits of history that were included with each story in a possible attempt to add some credence or explanation to the events. Rain Corbyn gave an excellent performance and clearly had fun giving voices to the various witness accounts, there was a definite sense of skepticism to the way he read the stories which just added to the entertainment value for me. I was given this free audiobook and have left this review voluntarily.”