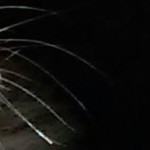 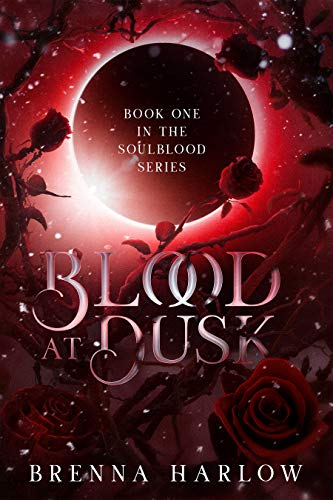 BLOOD AT DUSK: A Dark Vampire Paranormal Romance Novel (The SoulBlood Series, Book 1) “I loved the story and am looking forward to the second book. The first book leave you with some unanswered questions. The narrator, while not my favorite, did a good job.” 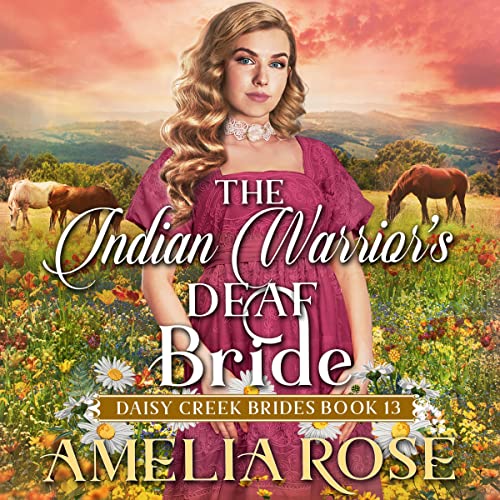 The Indian Warrior’s Deaf Bride (Daisy Creek Brides Book 13) “Great story, clean but not boring. I've enjoyed this series but this is my favorite story so far.” 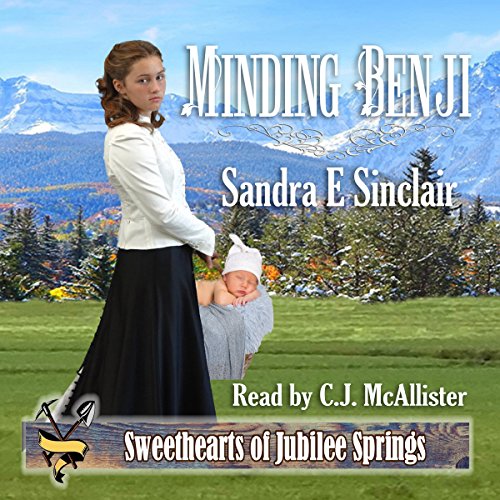 Minding Benji “This is a nice clean, historical romance. I'm only giving it a 4 because I feel that the ending was rushed and left questions unanswered.” 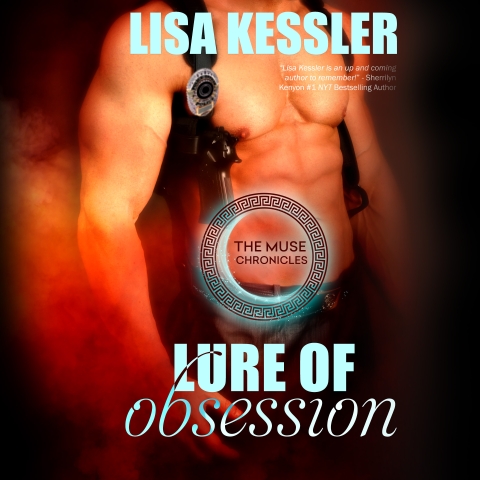 Lure of Obsession “I'm already on book 4 and loving the series. While each book could be read alone, I would advise reading them in order because the stories build on each other. This series pulls you in and build the scenes around you as if you were there. I haven't heard the narrator before but am impressed with her ability to create different voices and bring the characters to life.” 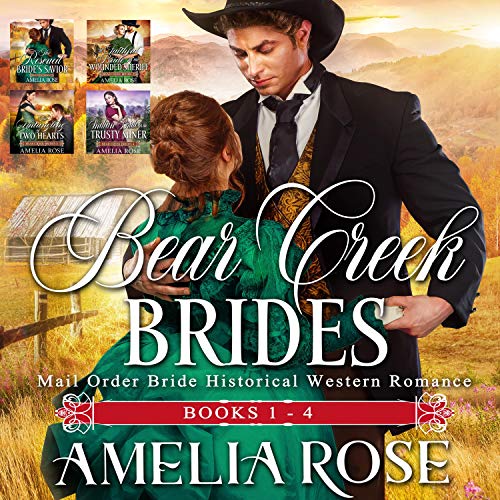 Bear Creek Brides: Books 1 – 4 “Amelia Rose had written stories the bring the reader along to a time when life was simpler and neighbors helped each other. There is handholding and a few kisses but don't expect any heat. I found it refreshing. The books can be read as a standalone but the stories includes characters from the other books. So, if you really want to be immersed into the stories, start at the beginning. The narrator does a wonderful job with the voices and bringing the characters to life.” 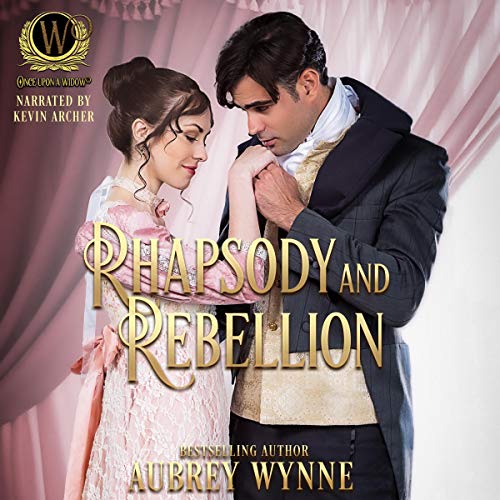 Rhapsody and Rebellion “While this is a clean historical romance, it isn't dull. Some of the events are based on real events which I found added to the story. The characters were well developed and the scenes were descriptive without being overdone. I will definitely try other books from this author and narrator.” 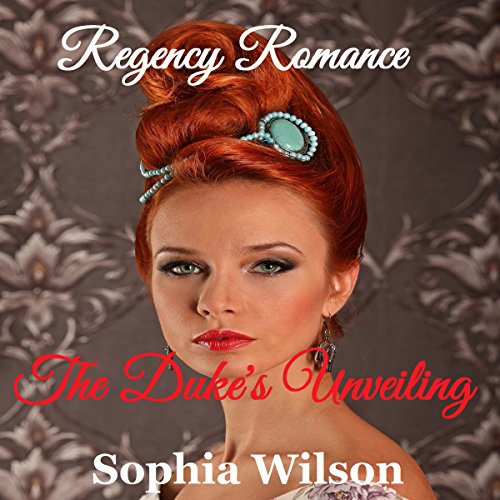 The Duke’s Unveiling “This story isn't bad but isn't that good either. The narrator make some of the young ladies sound like old women with rough voices. That or maybe they smoke a pack of cigarettes a day.” 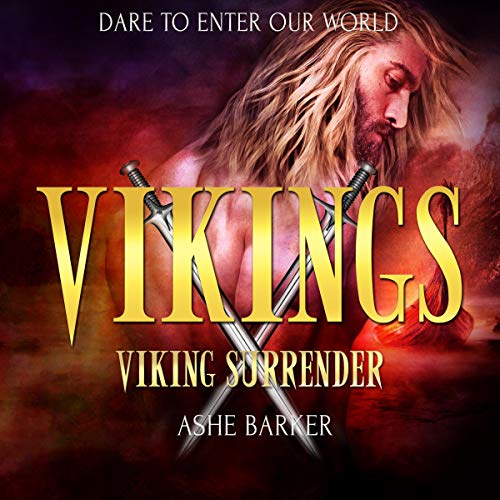 Vikings (Book 1) “The story is good but very short. If you like a story wrapped up in a nice bow, this isn't it. It leaves you with questions. I guess it's a good thing there are more books in the series.” 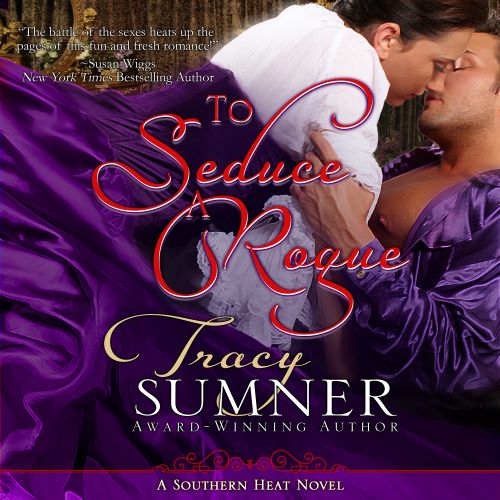 To Seduce A Rogue “The narrator does extremely well bringing the voices and characters to life. The story isn't all roses and sunshine with a happy ever after. The characters have to work for what they want. I really enjoyed the story. If you like historical romance that has a little heat, this one is a must.” 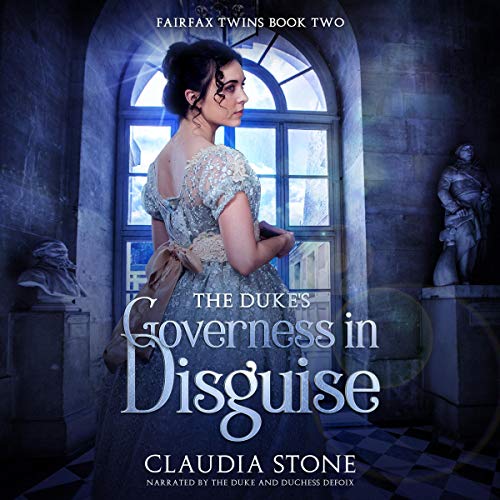 The Duke’s Governess in Disguise “I really enjoyed this story and the narrator did a nice job of bringing the characters to life. I think it will be interesting to see what happened during the switch with Ava.” 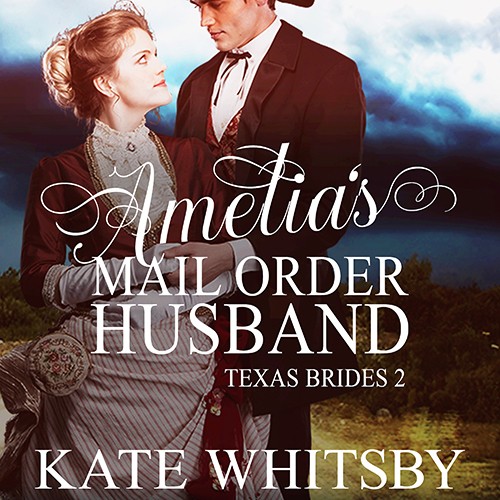 Amelia’s Mail Order Husband (Texas Brides, Book 2) “There is still a lot of simple, short lines in this book. While most of the story was as good, I had a hard time with the description of Bruce. Maybe people were a lot smaller back then but the way Bruce is portrayed makes it sound like he's gigantic. I also had no idea from the first book that Jude was such a nasty bully. The best scene is the very last chapter and it has left me wondering how Alma and Jude are going to react.” 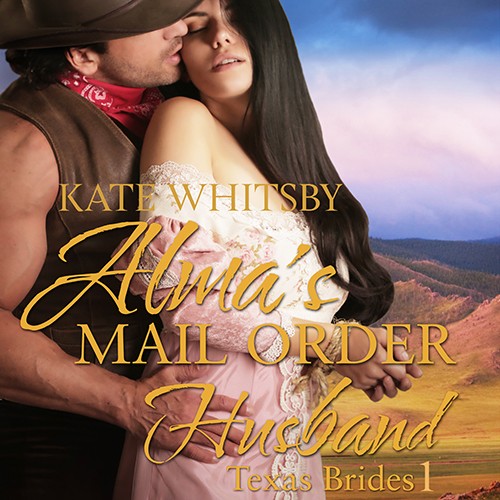 Alma’s Mail Order Husband “This is a good, clean romance. The narrator does a nice job but could work on his different voices a bit. It doesn't end in a cliffhanger but does set things up for the next book. I'm going to listen to the next book in the series and see how things progress.” 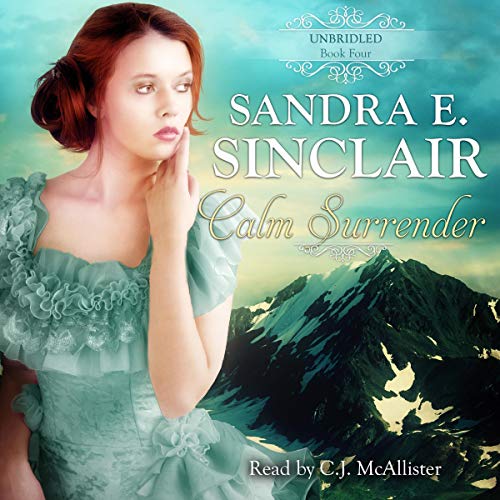 Calm Surrender “I really enjoyed this story. Kamari is a strong woman used to being on her own and taking care of her own problems. Then one night she runs into something she can't handle on her own but who can she turn to? Cassidy is a widower who has been raising his son on his own. The two of them need to learn to trust each other before it's too late. I love that Kamari is a strong woman and even though she needs help, she never acts helpless. This is a clean story but there is still romance and a hint of spiciness.” 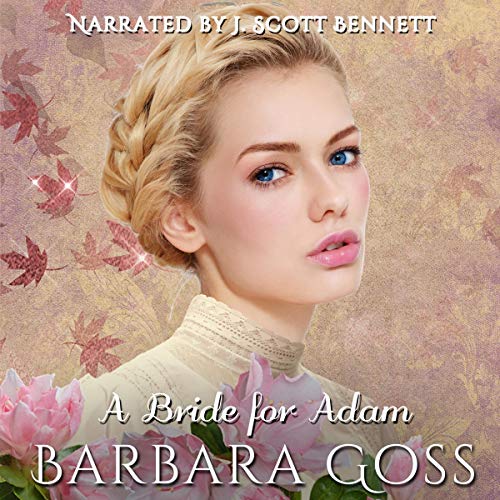 A Bride for Adam “After Seth's death the story is slow and takes time to get going and have anything interesting happen. There are times during the beginning, where I found it difficult to figure out the time lines. The last have of the story is much better.” 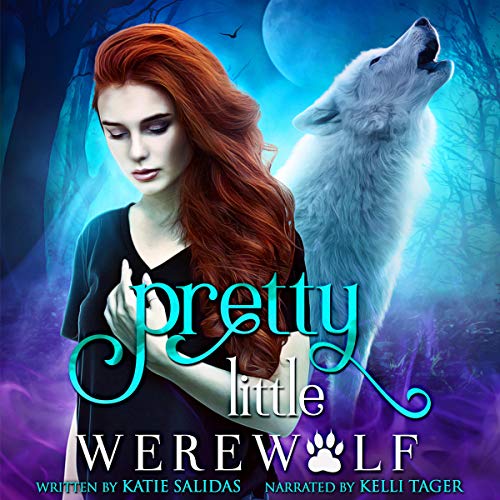 Pretty Little Werewolf : Young Adult Shifter Fantasy “Can a teen who is different find a family who will love and accept her? Can Giselle open up and finally trust someone other than herself? I really enjoyed this story. It was well written and had enough drama and action to keep the story moving at a good pace. The story covers questions that teens face on a regular basis and shows how complicated relationships can be.” 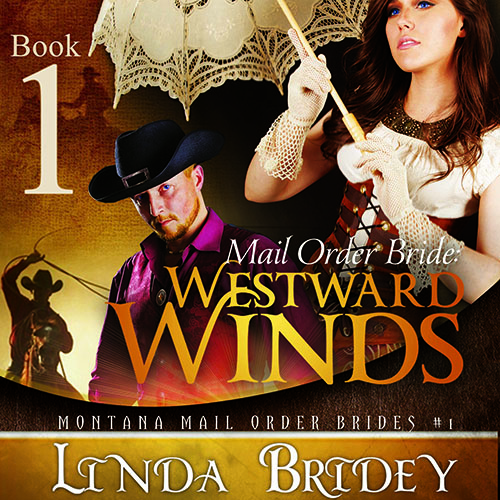 Mail Order Bride: Westward Winds (Montana Mail Order Brides, Book 1) “While there are some nice family dynamics and scene there are many historical inconsistencies. The author also has places where she switches speakers after quick sentences so you end up with a lot of he said, she said. It's aggravating and hard to follow. I will try the next book in the series to see if it improves. I did like the narrator and will listen to more books he narrates. He does a good job at giving each character a voice and bringing out their personality.” 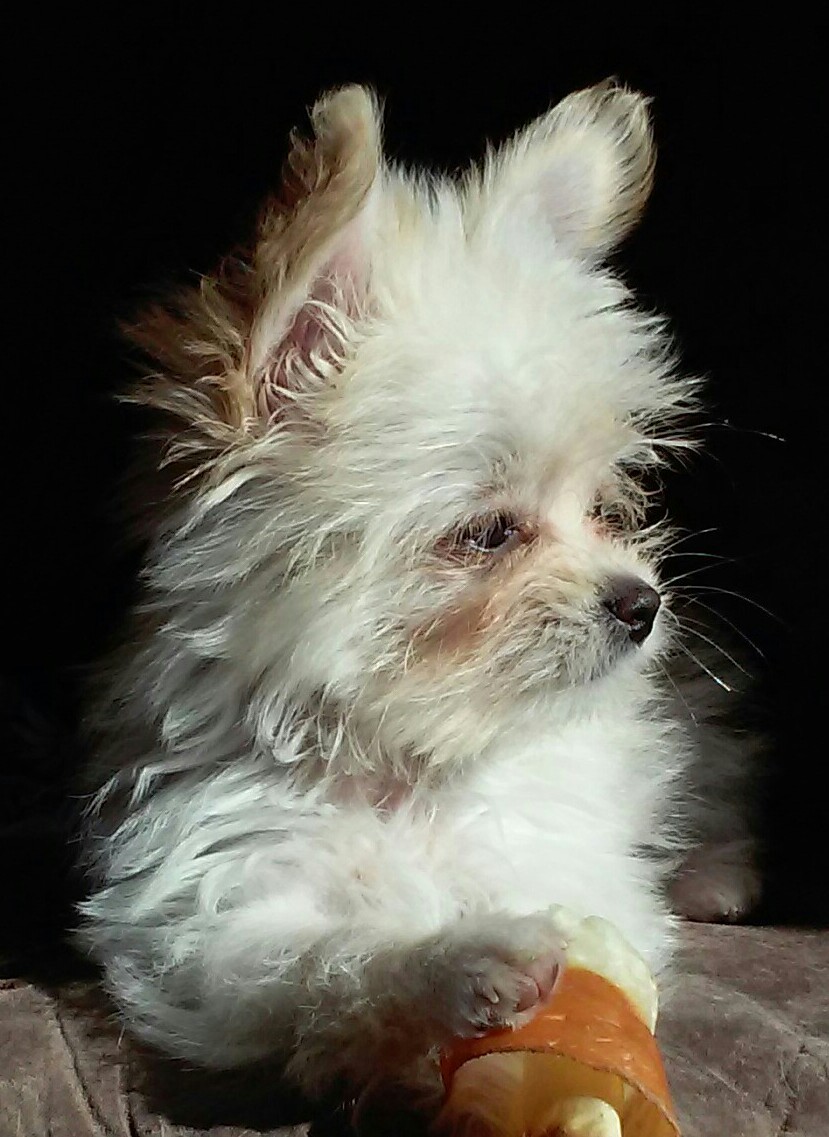