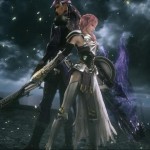 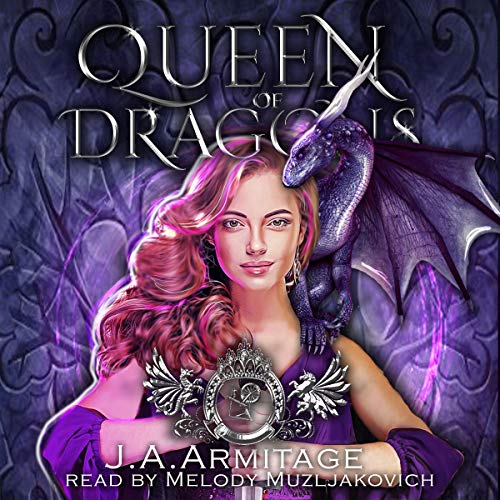 Queen of Dragons “I received this title for free in exchange for an unbiased review. Narration 9/10 The narration is good, mostly through first person perspective of the protagonist and the voice fits the character just fine. Just bump up the speed a little bit. Story 6.5/10 The story is about Princess Azia, the adopted daughter of the "Sleeping Beauty", and is told thought her perspective after her 18th birthday. The pace of the story is good and there are several points of interest. However, rather than exploring those and focusing on the fantasy parts and world building, there is so much focus in the love interests of the princess, which was totally unanticipated since no romance is suggested by the genre tag (Sci-Fi & Fantasy > Sword & Sorcery), or the title, or even the provided summary. Overall I think that this had more potential and would only read the followups if I knew they focus more on the suggested themes. As it is, I can only suggest this to kids and teenage girls.” 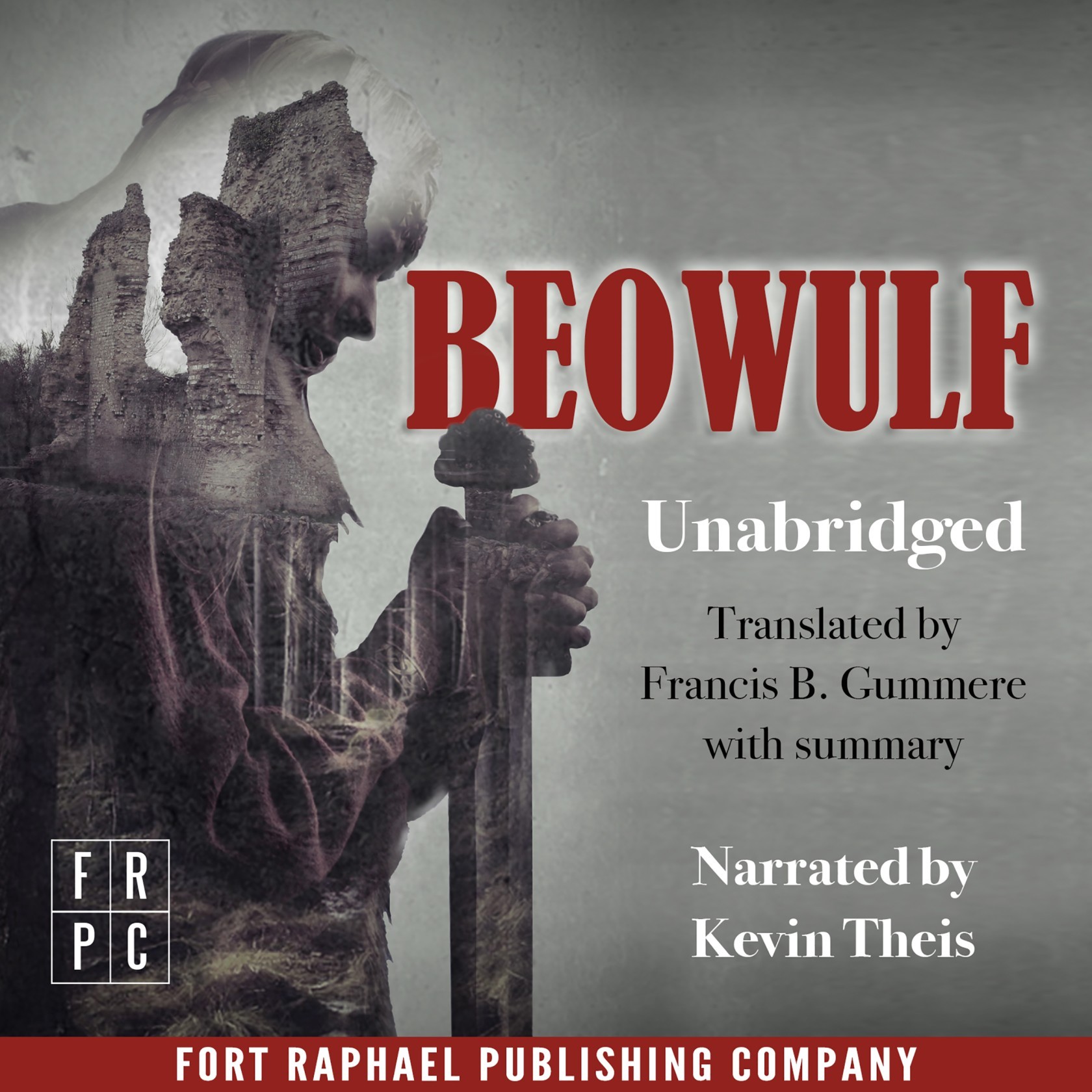 Beowulf – Unabridged: An Anglo-Saxon Epic Poem “Narration 6/10 The narration is painfully slow and with so much emphasis put in the end of every sentence. It gets annoying really fast. Story 6/10 It's the classic story of Beowulf who defeats the monster Grendel only to be seduced by his mother whom he'll impregnate to what will later in the story be a dragon showing up trying to kill him. However the "poetic" way it's written and narrated can actually give you a headache after some point, since you are trying to reconstruct the sentences in your head, trying to actually make sense of what is going on. Overall I didn't really enjoy this and I would much rather listen to a proper version of the story. This "poem" version would probably be better off remaining a written novel. Personally I didn't manage to finish this off, despite how short it is, but hey it's also a matter of personal taste and I might just be judging too hard at the moment because I don't seem to like the "poem" style narrative.” 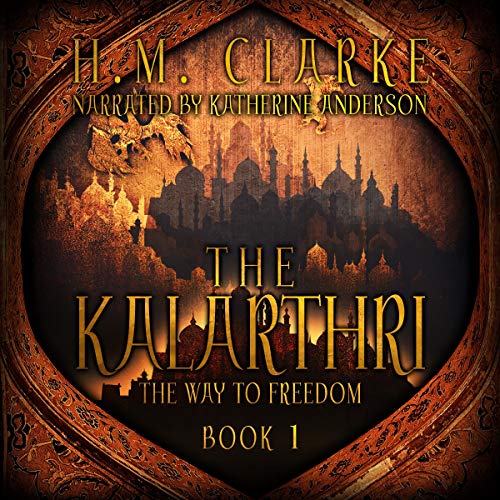 The Kalarthri “I received this title for free in exchange for an unbiased review. Narration 8.5/10 The narration is ok, nothing wrong with it, nothing exceptional either, just speed it up a bit. Story 7.5/10 I'll just rate this as kids books when it comes to the story because for me that's what it is. The story follows a young girl, Kalena, from the Kalarthri race, who was taken from her family and bound to a boy from the race of Hatar a large birdlike beast, whom she can mindspeak with. Apparently she is more skilled than the other kids, being able to hear every's thoughts while also 5 years younger. The story is pretty linear, easy going and as I mentioned targeted to a younger audience. What turned out to be really annoying for me was the bad editing and the immense overuse of the protagonist's name, Kalena, eg(not a part of the book, just demonstrating): "Kalena woke up. Kalena stood up. Kalena thought where to go next. Kalena picked up here bag. Kalena then stepped outside......." while it can be "Kalena woke up, stood up, thought where to go next and picked up her bad. She then stepped outside...." I could swear that after listening to this book Kalena is now the name I've heard the most times in my life ..... Overall it's an ok pleasant Audiobook that I'd recommend for young ages.” 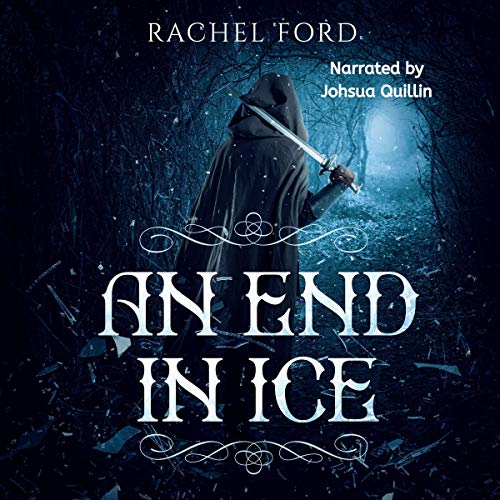 An End In Ice “I received this title for free in exchange for an unbiased review. Narration 8/10 The narration is good, except for the fact that the narrator speaks really slow. It can get annoying at some fast paced parts of the book. Fortunately the issue is easily solved by speeding up the narration speed via the app (a x1.2 speed will bring it to about a normal reading pace) Story 7.5/10 It was a fun short story which I read after I was done with a big novel to take a break before my next lengthy book and I listened to it in one go. The story starts with the hero being attacked by a vampire while he's out hunting with his brother and goes on from there (I won't mention anything else because the story is so short I'd end up spoiling everything that happens). It's fun to read and keeps your interest for as long as it lasts. Overall it was a fun read, would suggest for YA ages and above as a swift one go listen.” 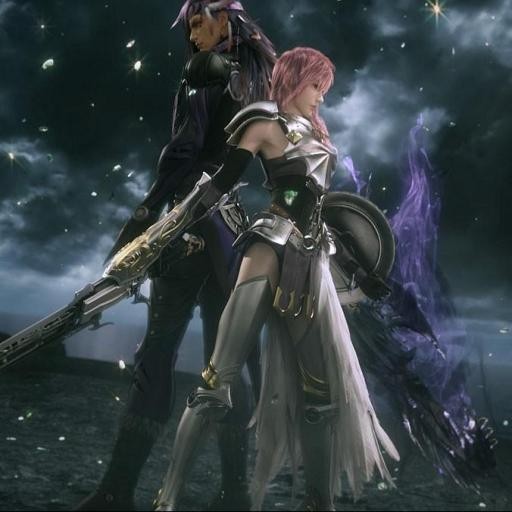